Violins get an upgrade!

With Prism 8.0, Violin plots were introduced as a way to visually approximate the distribution of a data set. Prior to this release, violin plots in Prism did not extend above or below the maximum or minimum values in the data set. This resulted in an appearance of the violins being "truncated" at these values. Violin plots can be a little tricky to understand at first. Instead of presenting the distribution of the entered data (which is known), violin plots represent an estimated distribution of the population from which the data may have been sampled from (which is not known, but is based on the entered data). Because this estimated population is likely to contain values greater or less than the entered data, full violin plots will generally extend above and below these values. With 8.4.0, we now offer the ability to select if you'd like to display a truncated violin plot (on the left below) or a full violin plot (on the right below) when generating this visualization.

Simple and Multiple logistic regression were added in Prism 8.3.0, and we heard lots of great feedback from all of you! We listened to all of your feedback, and - based on your requests and comments - we've made some improvements to these analyses. First, when performing Simple Logistic Regression, Prism will now report a confidence interval for the parameter X at Y=50. 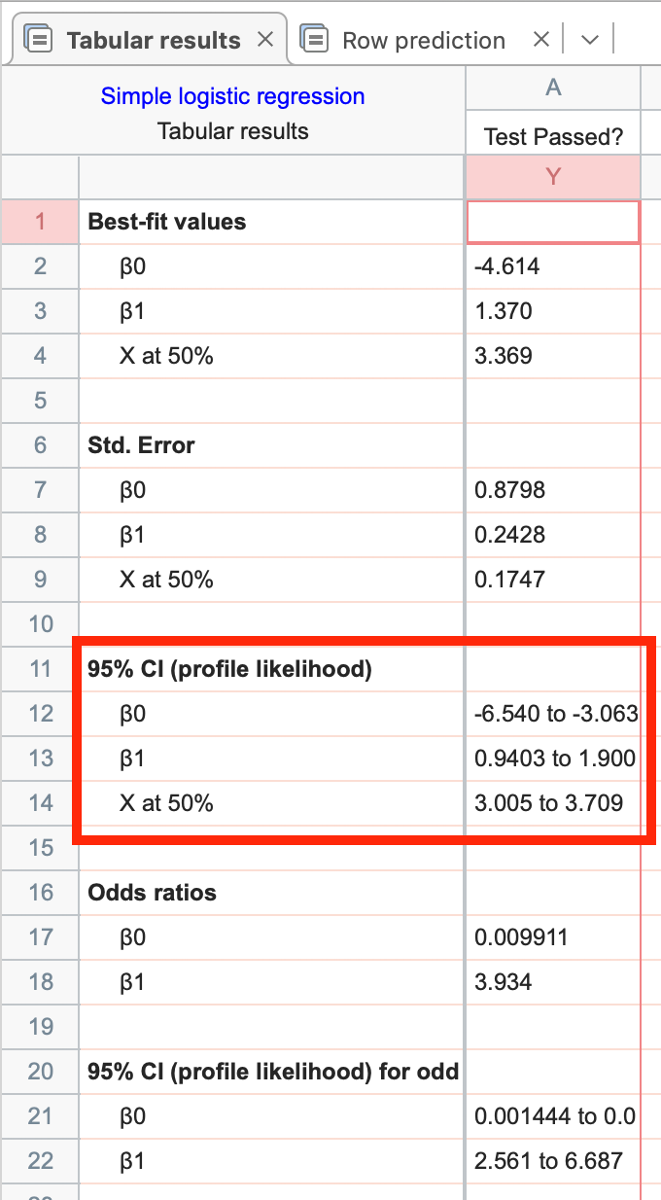 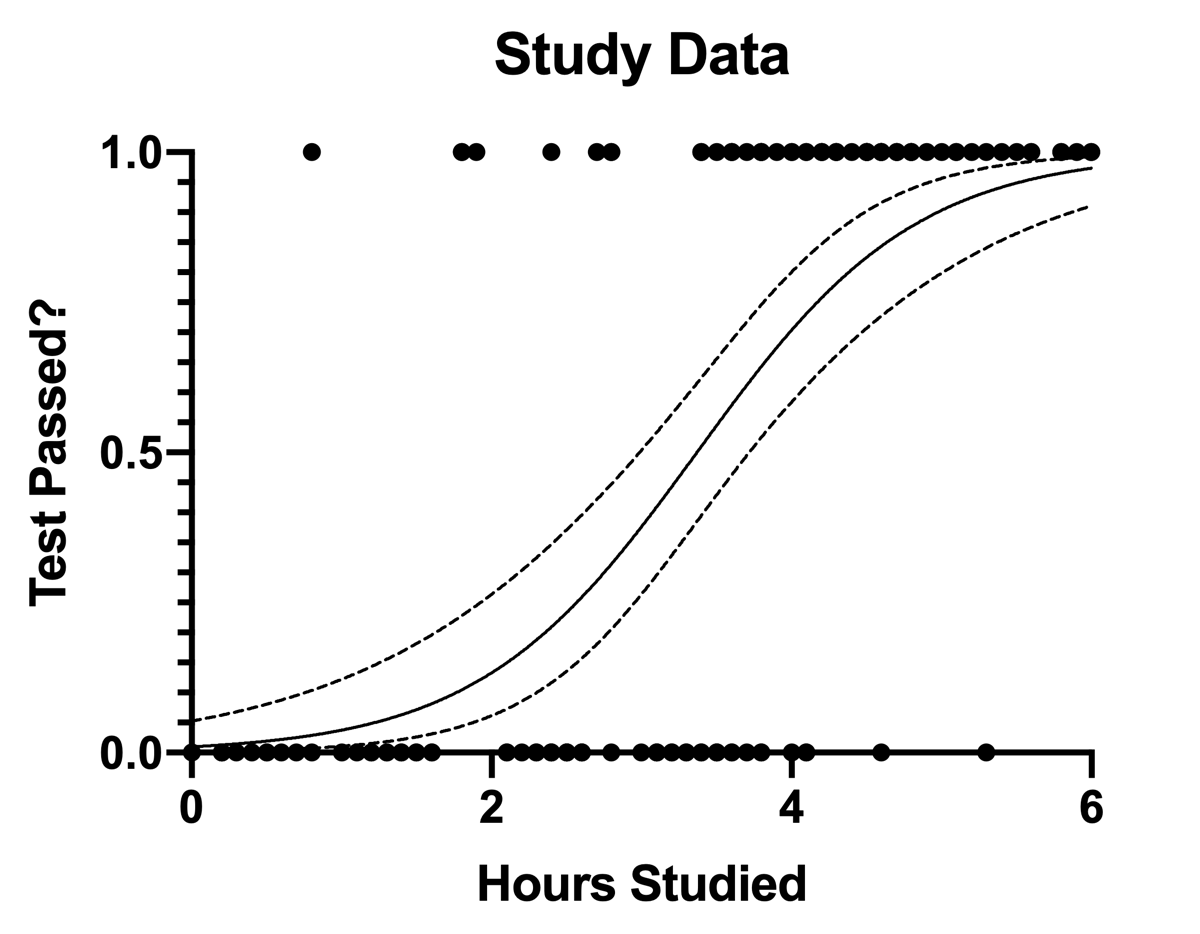 Even more Color Schemes and Colormaps!

*Many of you may recognize some of these color schemes from throughout scientific literature. These colormaps were originally developed for the python package matplotlib by Nathaniel J. Smith, Stefan van der Walt, and Eric Firing. Since their creation, these colormaps have been integrated in a number of various software platforms including MATLAB as well as R. We're happy to announce that they are also now available for use when generating heat maps in Prism as well!

When generating heat maps of your data, you can easily select any of these four options, with Viridis being implemented as the new default colormap for heat maps. 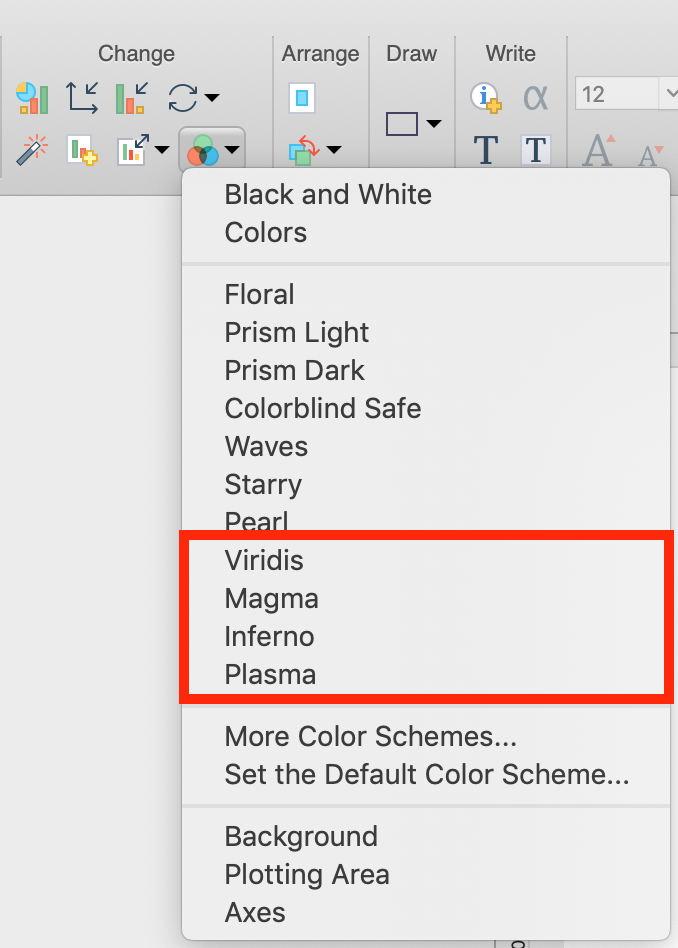 Your feedback and suggestions were the main driving force behind these new features in Prism 8.4.0. Do you have other ideas for new features? Suggestions for improvements to existing features? Email us at suggestions@graphpad.com to let us know!