Why it is not helpful to compute the power of an experiment to detect the difference actually observed? Why is post-hoc power analysis futile?

It is never possible to just ask "what is the power of this experimental design?". That question is simply meaningless.

Rather, you must ask "what is the power of this experimental design to detect an effect of a specified size?". The effect size might be a difference between two means, a relative risk, or some other measure of treatment effect. 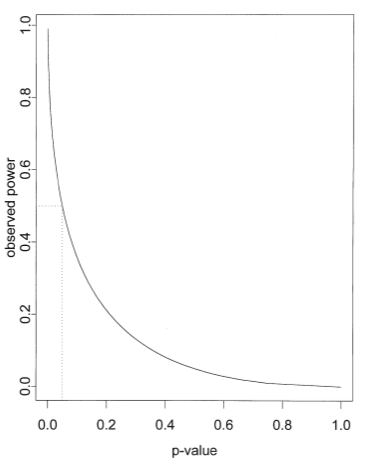 These articles discuss the futility of post-hoc power analyses: