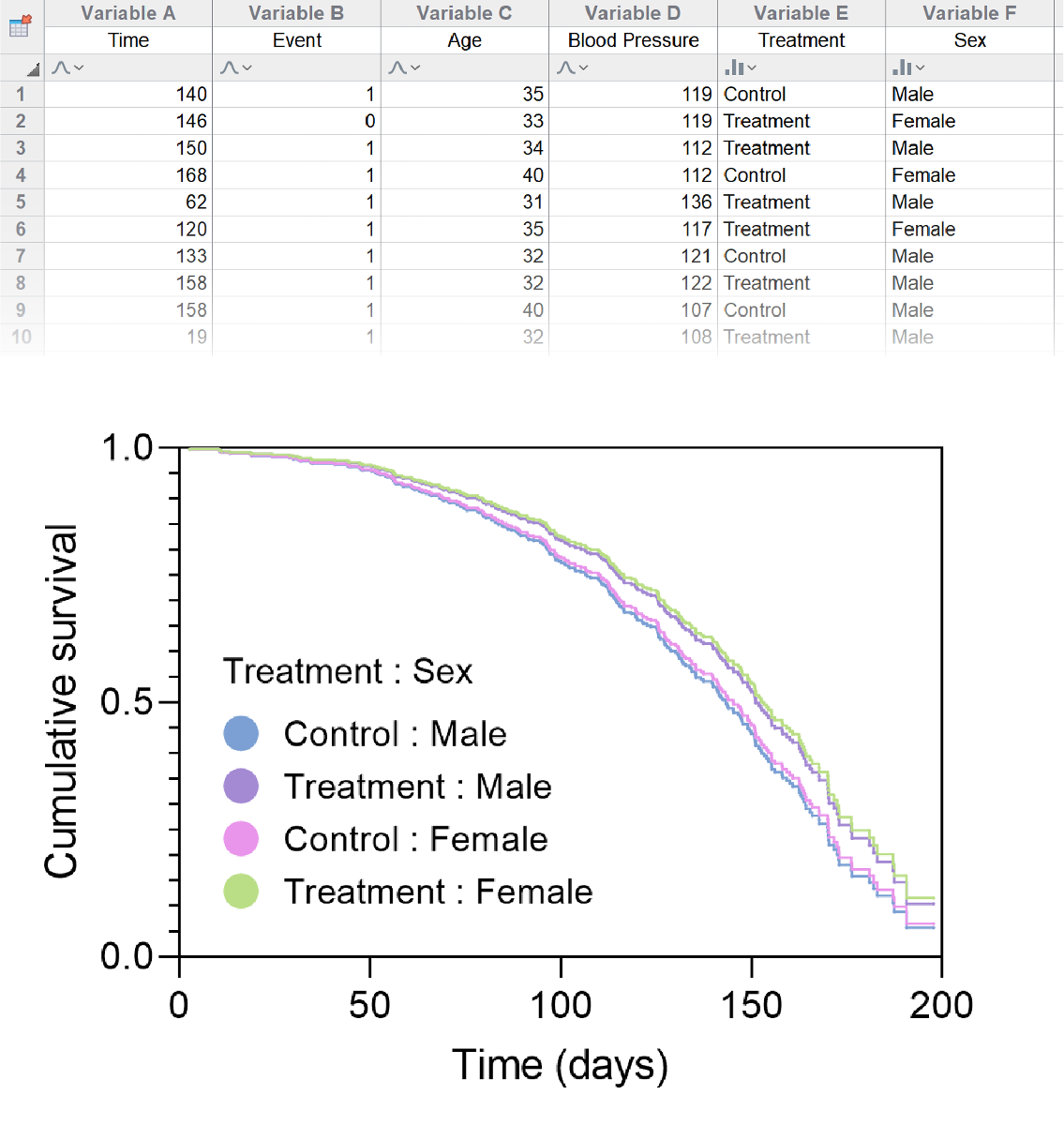 Survival analysis is an extremely powerful statistical tool that is used to analyze "time to event" data, and generate estimates for how the probability of this event occurring changes over time. In the biological sciences, the "event" being studied is often death (of animals in a given experimental group, of humans with a particular disease process, etc.), giving this analysis its name. For a long time, Prism has offered a very simple form of survival analysis that uses the Kaplan-Meier estimation of survival. However, this technique is limited to creating survival curves for populations that are assumed to be homogeneous, and this method does not incorporate values for predictor variables that may have been collected for the individuals in the study (such as age, race, treatment group, etc.). Although survival curves generated using the Kaplan-Meier method for different groups (i.e. a "Treatment" group and a "Control" group) can be statistically compared, there's no way to include continuous predictor variables (such as age, blood pressure, weight, etc.) into these estimations.

Cox proportional hazards regression (or just Cox regression) is an advanced statistical method of survival analysis that allows for the incorporation of any number of predictor variables (both categorical and continuous predictor variables) into the model. Using all of the information collected for all of the individuals (in all of the different possible groups), Cox regression is able to generate survival estimates for any individual or group with any combination of predictor variable values. And - in Prism - creating graphs of these estimated survival curves for each of these different groups is easy. Simply pick the values you're most interested in, and Prism will automatically create a plot of the corresponding estimated survival curves. This latest release from the Prism Labs is one of the most statistically advanced analyses available within Prism, so be sure to check out our Statistics Guide pages for Cox Regression before diving in.

Getting started just got easier 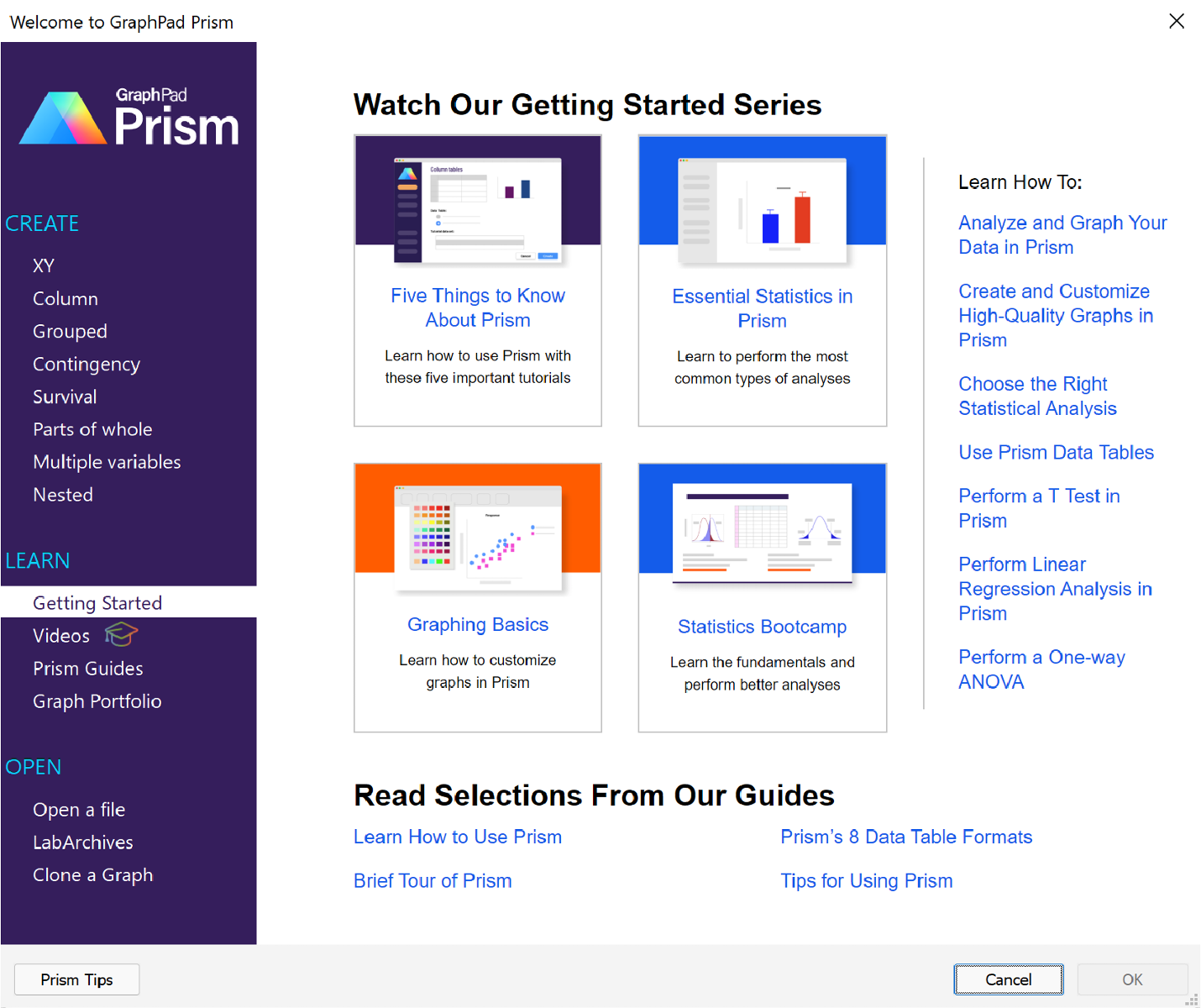 Have you ever needed to run a new analysis or create a new type of graph, but just didn't know where to begin? We've all been there, and with the huge diversity of analyses and graphs to choose from in Prism, it can be a little overwhelming to try and figure it out on your own. That's why we've made it easier than ever to get to the help that you need in the format that's easiest to help you learn. In Prism 9.3.0, we've updated our Welcome Dialog to include a wide array of informative and educational resources for any level of user: from first-time Prism users to Prism power users.

Just getting started? The "Getting Started" page of the Welcome Dialog contains a whole set of videos you can watch or guides you can read to help you get familiarized with Prism and how it works.

Boost your Prism proficiency and efficiency! Use the Prism Academy link on the "Videos" page of the Welcome Dialog to master key concepts in statistics and data visualization. With over 125 video tutorials, you'll learn how to master unique tools and features within Prism to streamline your workflow.

Dive into the details! The "Prism Guides" page of the Welcome Dialog provides one-click access to hundreds of pages of detailed information for every single analysis, graph, and feature that Prism offers.

Browse some examples! The "Graph Portfolio" page of the Welcome Dialog includes a broad collection of different graph types and graph styles that can be made with Prism. Each of these examples contain instructions on how they were created, and they're perfect to use as a starting point to build graphs of your own data.

Improving efficiency of your workflow

Analyze extracted data without fussing with the format 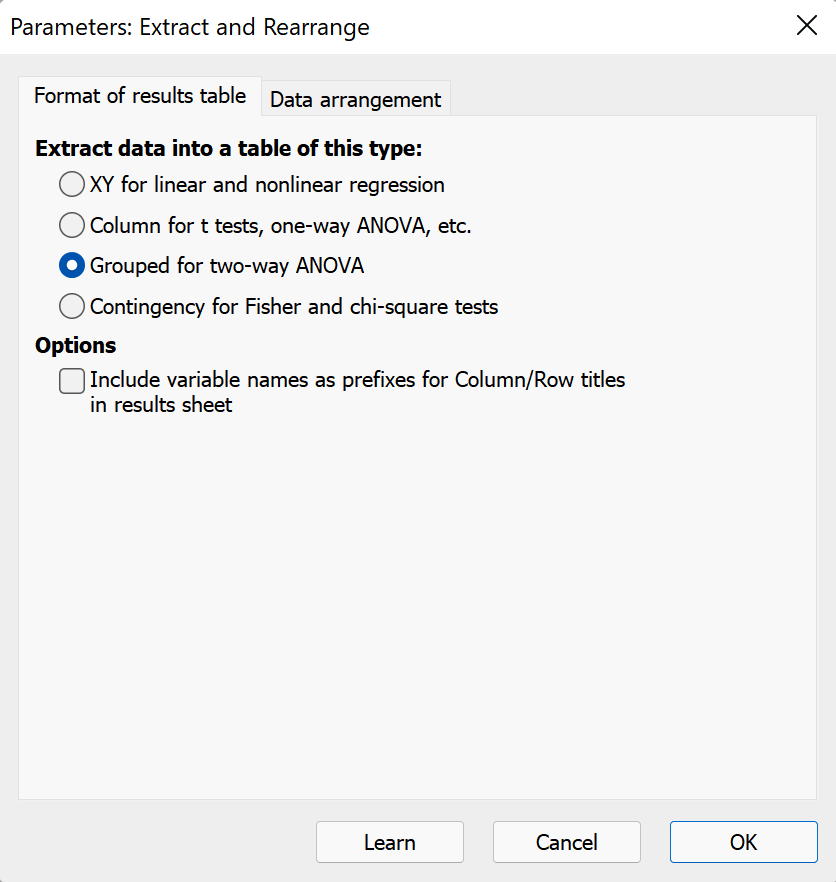 Prism's Multiple Variables data table adopts a very standard data structure (with each column as a variable and each row as an observation), meaning data can often be entered into this table type with no need to manually rearrange it in another application like Excel. Once the data are in the Multiple Variables data table, the Extract and Rearrange analysis can be used to re-structure the data into the desired table format without copying and pasting data which could lead to potential errors.

Previously, when selecting a categorical variable to be used as column or row titles, Prism would include the variable name as well as the variable value in the column/row title. In many cases - especially when entering text directly into the Multiple Variables data table - this was simply redundant. You would end up with titles like "Gender = 'Female'" and "Gender = 'Male'", when the titles "Female" and "Male" would have been just as informative, and much easier to read. In Prism 9.3.0, the Extract and Rearrange analysis will by default not include the variable name when creating column/row titles, and will only include the variable's value. However, if you'd still like to keep the variable name as a prefix (often useful when using numbers to represent groups instead of names), there is an option to do so in the analysis preferences dialog. 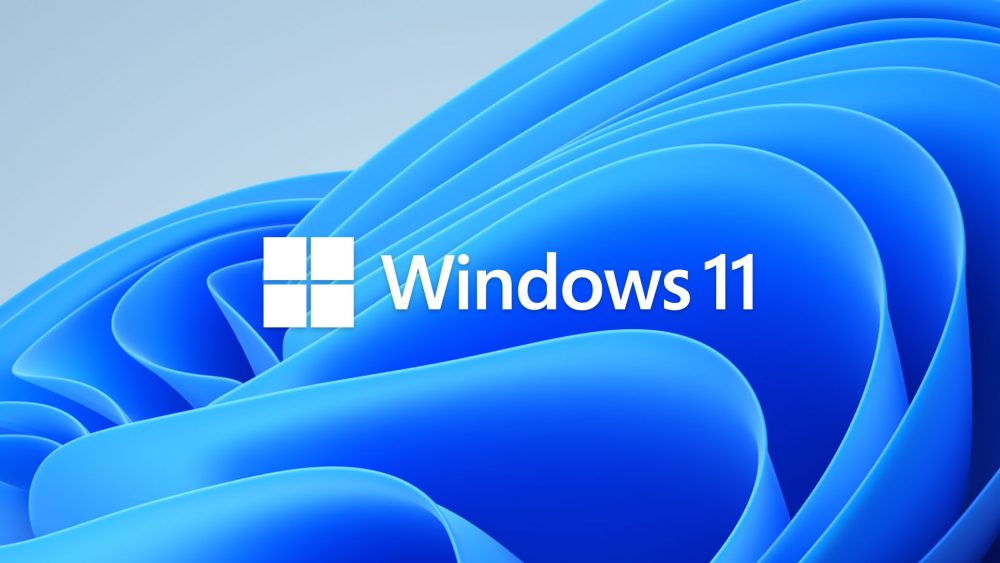 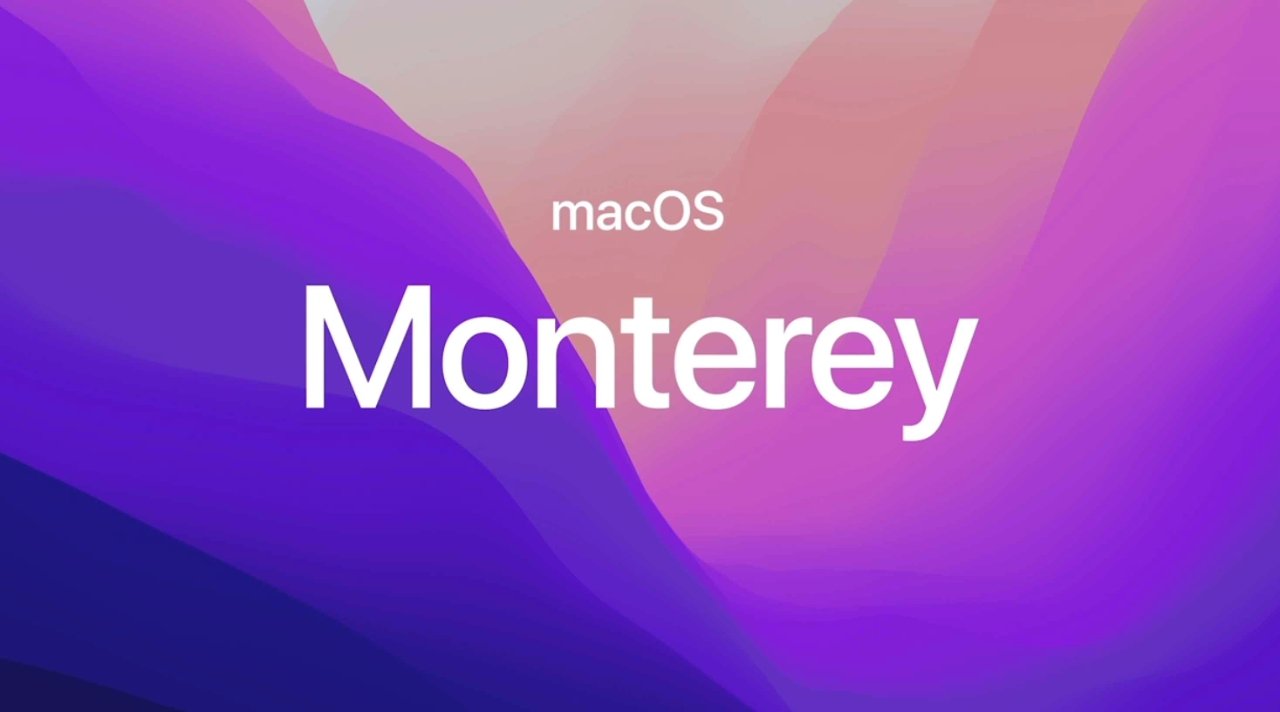 Prism 9.3.0 introduces improved support for both Windows 11 as well as macOS 12 Monterey! A number of known issues resulting from compatibility between Windows 11 and Prism have been fixed in 9.3.0 (more information can be found here). For anyone using either of these operating systems, we recommend updating to Prism 9.3.0.